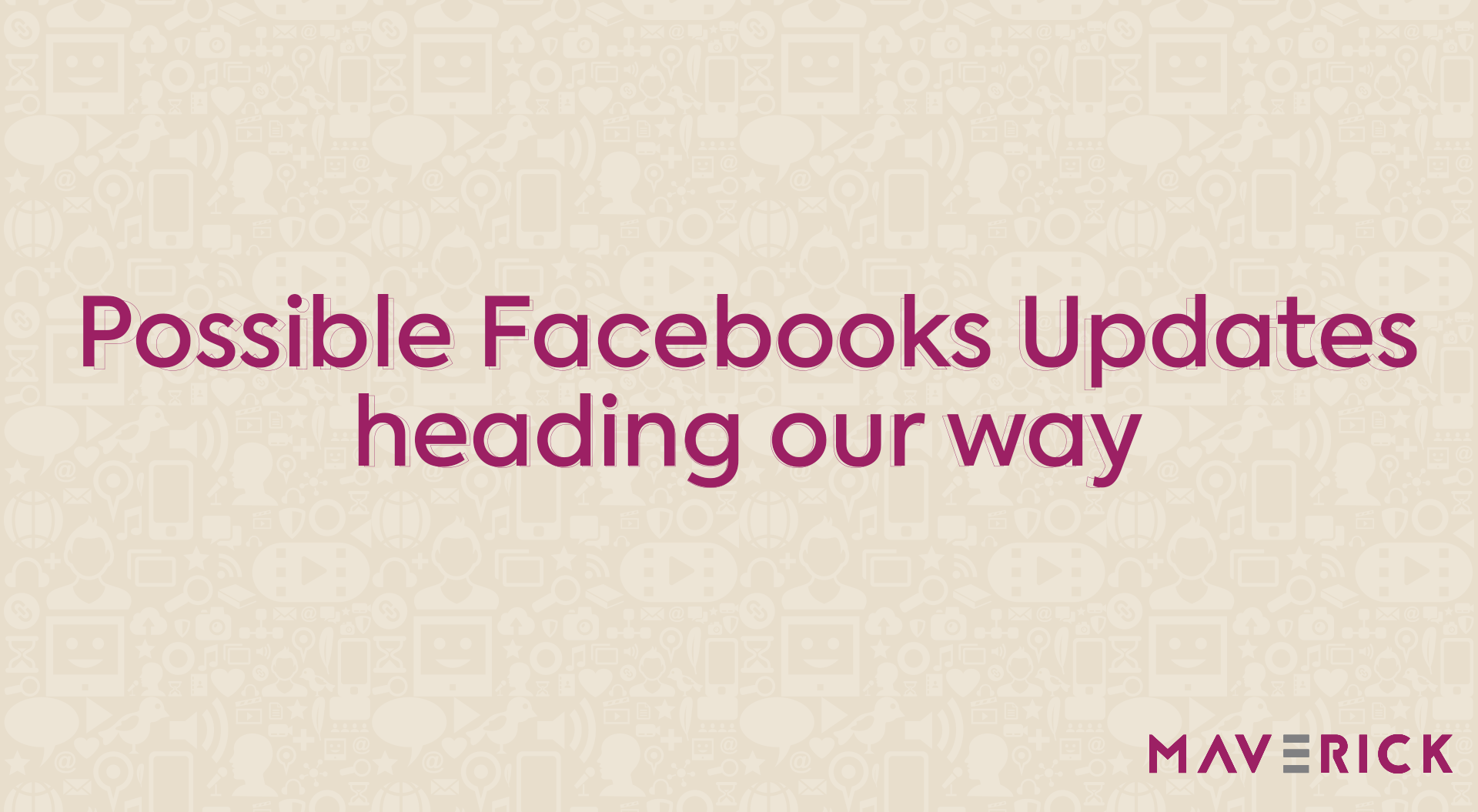 Facebook is an ever-growing and dynamic social media platform, which means it's constantly working on making changes and doing upgrades.

Two recent upgrades seem to take center stage; however, one of them was a discovery made by Jane Manchun Wong, who, through reverse-engineering, found that Facebook was testing options that would give users more control over the feed. The second update sees Facebook changing the way we use hashtags and mentions.

Here's what you need to know about each of these updates.

According to Jane Manchun Wong, a social media reverse engineering expert, Facebook is testing a toggle that enables users to easily shift between different variations of their News Feed. This work-in-progress supposedly gives users more control over what they see in the app.

Should this update come to light, it doesn't really add anything new - you can already switch to these feeds through the “More” tab on your app though - it will certainly make it easier to switch between feeds, which is a welcome change, especially to those who call for less algorithm intervention.

The toggle provides 3 News Feed variations in separate tabs accessible from the top of the news feed. The variations are:

Most relevant, which is the algorithm-generated default feed most users, myself included, have

Most Recent, which lets you view the posts from people you follow in from newest to older posts.

Already Seen, which shows you a feed comprised of the posts you've previously seen.

So, the question is: Do we really need this update?

Maybe yes and maybe not; the truth is, this 'change' doesn't real add much to the app.

Rival platform Twitter did something similar a while back when they allowed users to switch to a chronologically-ordered feed, rather than the default one they saw. But the result was, most people didn't change what they were seeing on the app.

We'll have to wait and see.

That said, it's still a good move, whether for Facebook or Twitter, as it shows that social media platforms are following a positive trend and allowing their users more control over the content they are exposed to on their feeds.

A new look to hashtags and mentions

Another maybe-update that's being tested, and that was uncovered by Jane Manchun Wong, is changing the color of hashtags and mentions in posts from their standard black to Facebook Blue.

It's likely the blue color is meant to draw more attention to hashtags and mentions, thus enabling more engagement with them, its effectiveness is still in question.

The problem is, hashtags and mentions don't garner the same importance as they do on Twitter and LinkedIn, both of which have different colors when it comes to using hashtags.

Hashtags are generally frowned upon when it comes to Facebook, with research suggesting that using hashtags on Facebook lowers reach rather than increases it.

It's interesting to note that if Facebook does roll out this test to its platform, it would mean that using hashtags has proved to increase reach and engagement, contrary to common belief.

Last but not least, it's important to remember that these updates are just reverse engineering discoveries, which means they may or may not come to light in the coming months.

">
0 Comments
Write A Comment
Fill out the form and we'll be in touch soon!

Ready to request a project?